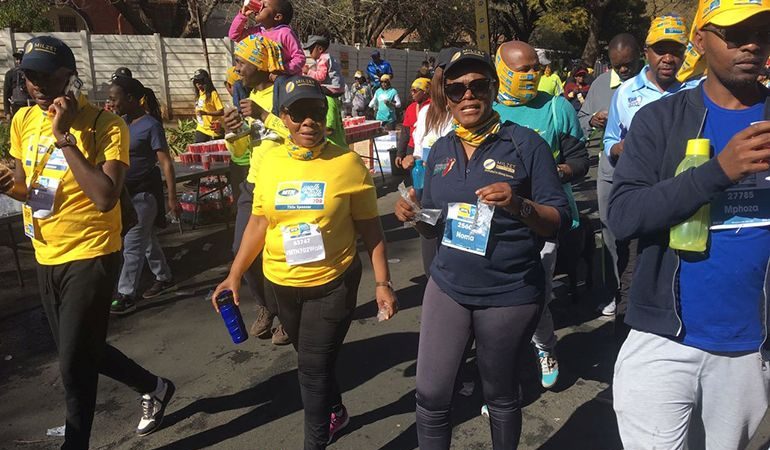 Milzet team featuring The Minister of Department of Women and the staff participated in Walk the Talk which took place on the 23rd of July 2017 at Mark’s Park sports club.

Milzet’s cause for the walk was “Economic Emancipation of Women to Curb Violence Against Women ‘’ to raise awareness on the violence against women and children and to stand up to voice that violence must come to an end.

Milzet believes that, when a woman is involved in economic activities a lot of people benefit from it. 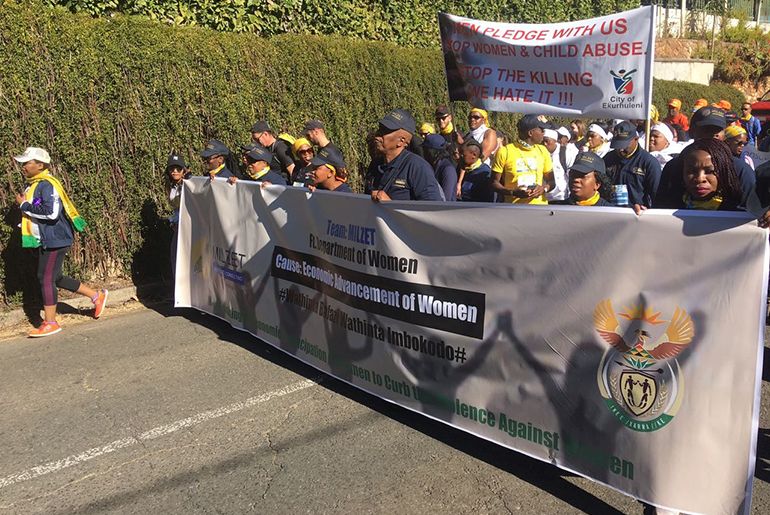 For more information on COVID-19 and government regulation: Click here